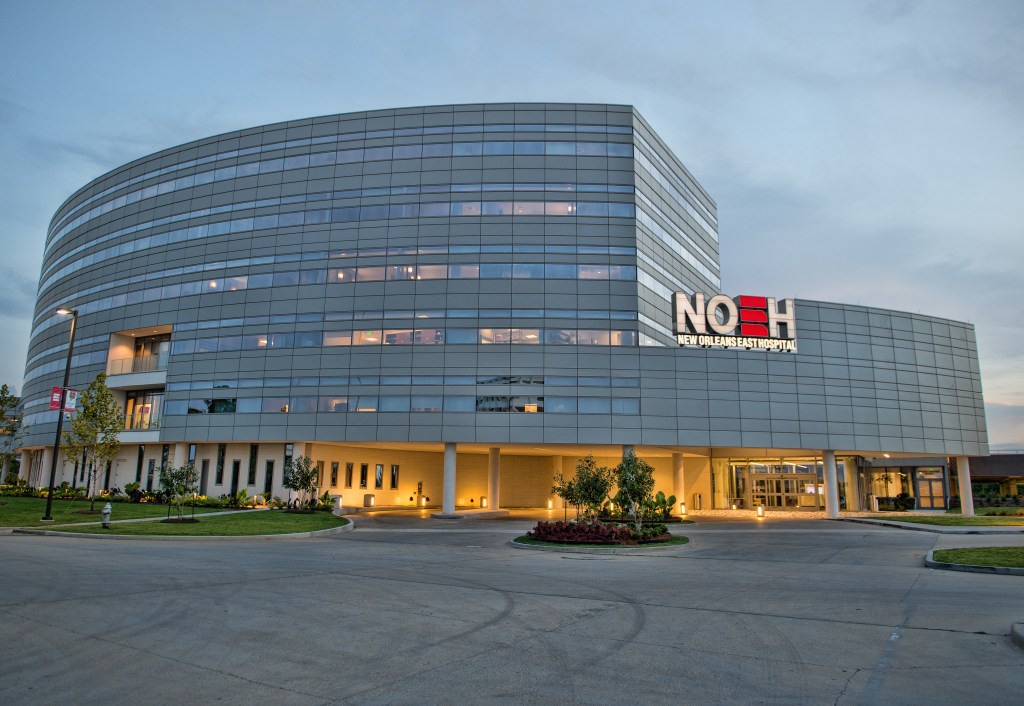 Unless you go back to the 1970s, New Orleans East has never been an economic driver for the area. Even though it is the largest land area in New Orleans, if you ranked all the cities over 50,000 population by income per capita, the East would rank not in the bottom 10 percent but in the bottom ten. The closest city comparable to its economy is Flint, Michigan.

There is an opportunity, however, especially if you follow the investment philosophy of buying straw hats in winter, and Louisiana Commercial Realty has completed a detailed research report which discovers there is a real need for grocery stores, sporting goods stores and restaurants in the East.

Using the latest technology to determine consumer spending which measures demand, then matching demand with supply, measured by sales figures from the 1,300 businesses already in the East, the report by Louisiana Commercial Realty found what is called the Marketplace Gap. This is the amount of money flowing out of the area because there are not enough businesses to satisfy demand.

For example, businesses in New Orleans East sell $53 million of groceries annually; however, residents of the East spend $82 million annually, with $29 million leaving the area. That means there is a real need for a grocery store in the East, and forecasted sales would be at least $29 million. Businesses just have to find a way to fill the void and offer products that consumers are already buying elsewhere.

75,000 Residents
in the East Buy Lots of Things

The East has a population of 75,969 with 56,089 adults in 27,142 households with a median annual income of $33,431. Where they spend their money can now be measured scientifically, by an calculation called the Market Potential Index. If the number exceeds 100, it means that a good or service is purchased more than average. The Retail Market Potential Analysis shows the number of adults purchasing specific products; for example, the index of 122 for buying cigarettes at a convenience store the last 30 days means that behavior occurs 22% more than normal, which means there is more demand, but there are only 7,488 adults making that purchase. Businesses coming into the area need a higher number of buyers, such as these purchases:

When investgated, Louisiana Commercial Realty found that residents of the East are 32% more likely to buy an Android smartphone and 37% less likely to buy an iPhone. They are big into fast food, with 23,000 visiting a fast food restaurant more than 9 times per month.

75,000 Residents
in the East Spend Hundreds of Millions

The Retail Goods and Services Expenditures Analysis shows how much money was spent, which can be used to determine market size for new businesses moving to the East.

What Businesses Are in
New Orleans East

There are approximately 1,300 businesses employing 17,000 people in New Orleans East, and the largest sector is retail where 2,488 people are employed. Professional and scientific occupations are the next highest category with 2,351 employees (14% of total), followed by 1,989 government jobs (11%), and hotel, warehousing and health care the remaining employment sectors.

60% of businesses have under 9 employees, with the largest size of less than 4 employees amounting to 29% of all businesses.

Most Businesses In The East Are Family Owned

Nearby Universities Are a
Competitive Advantage

Over 100,000 People Drive Through
New Orleans East Every Day

The Lifestyle Tapestry Analysis utilizes leading-edge technology of data mining to look beyond typical demographics of age, income and education level and drill down to the socioeconomic quality of the neighborhood and what residents believe is important in their life. The Tapestry Analysis recognizes that our country is diversified and uses socioeconomic and geodemographic data to organize neighborhoods into 14 LifeMode Groups and then into 67 Market Segments, which help businesses determine optimum locations for success, more efficient advertising and fly-off-the-shelf inventory that appeals to what consumers in the neighborhood want.

New Orleans East Tapestry is called Family Foundations, which encompasses 27% of the population compared to 1% normally in the U.S. Members belonging to this Tapestry Segment believe family and faith are most important, and have these traits:

• It is common for older children to continue to live at home.
• Work in health care or government.
• Style is important, and purchases important to them include smartphones and clothing, especially for children.
• Shop at Kmart, Sam’s and Dollar Stores.
• Own 3-4 televisions and use the Internet for entertainment.
• Read magazines.
• Live mostly in New Orleans, Houston, Birmingham and Atlanta.

Taking into account the needs of the 75,000 people living in New Orleans East and the 1,300 businesses in the area, there is sufficient demand for these businesses to enter the market and be successful:

Government can help, and often is required for an area to rebound. A perfect example is the rejuvenation of Tulane Avenue since Katrina, and the same improvement can occur in New Orleans East with a little help. Federal, state and city officials can offer infrastructure improvement, tax breaks and promotion through economic development teams. New Orleans East offers more opportunity for economic growth than both Orleans and Jefferson Parishes.

Here are a few actionable ideas that can bring about immediate improvement: