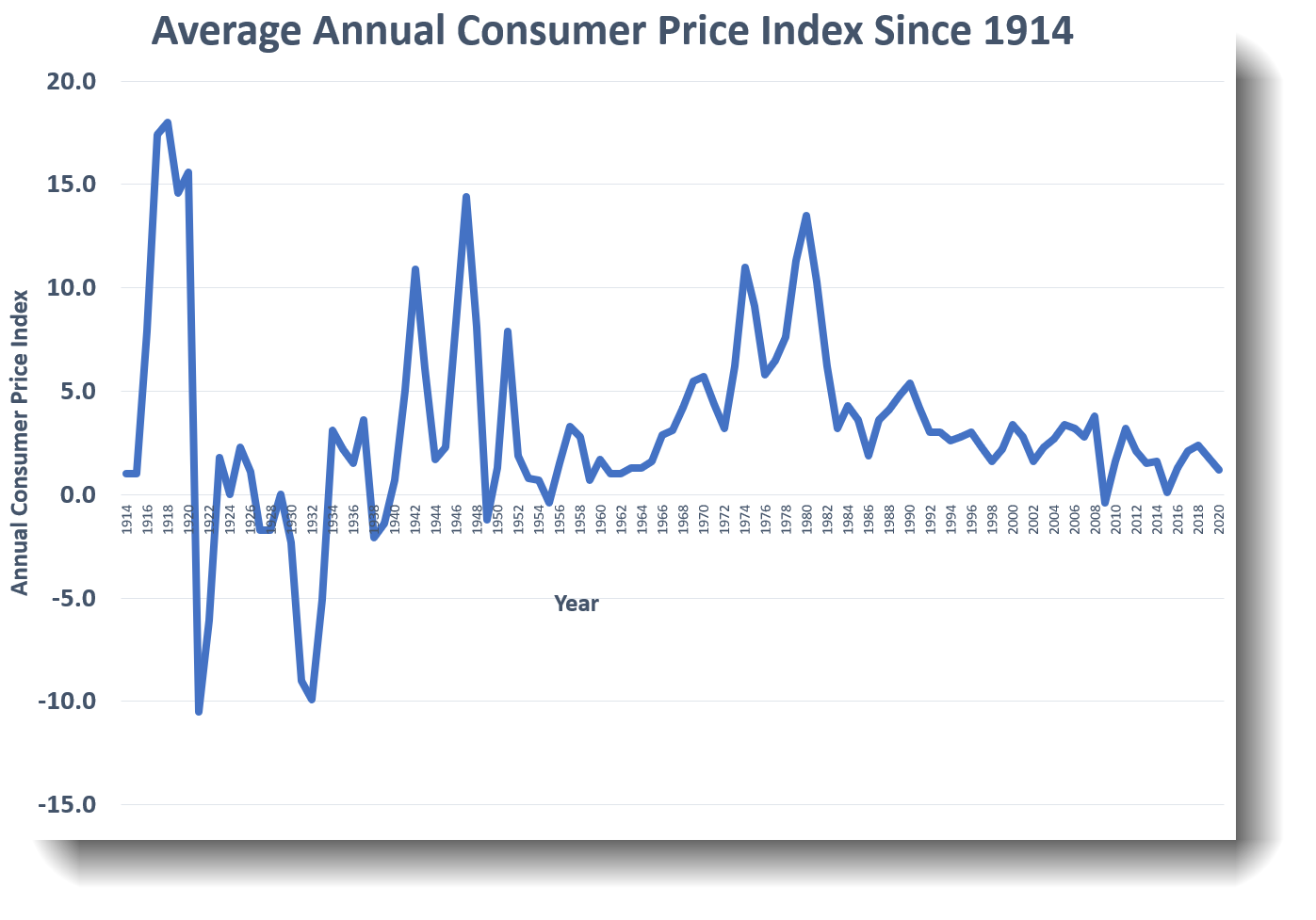 Whether you rent office space in a Class A office tower, warehouse space to store inventory or retail space for your coffee shop, your lease probably includes terms that are not good for you but that you agreed to anyway. This article exposes three common mistakes in a lease and explains that unless your lease language is clear on every detail, even small mistakes can be very costly.

Will The Real CPI Please Stand Up?

If this agreement is for a term of more than 12 months, the Provider will increase the monthly office fee on each anniversary of the start date. This increase will be by the local Consumer Price Index or such other broadly equivalent index where a consumer price index is not available locally.

Make Your Lease Clear On How The CPI Is Calculated

Consumer Price Index: It is further understood and agreed by and between Lessor and Lessee that, commencing with the first day of the second year of lease, the monthly rental as set forth above will be adjusted upwards at the beginning of the second lease year, and every year thereafter until expiration or termination of the lease using the all urban consumers (CPl-U) United States City Average, All Items, (1967=100) published by the Bureau of Labor Statistics, United States Department of Labor (referred to as “Consumer Price Index”).

Compound Your CPI Adjustments or Add Together?

Our economy today is driven by a different wage/price spiral which causes low inflation. This helps borrowers but hurts landlords and savers. One strategy utilized is to build in a fixed rate adjustment in addition to a CPI adjustment because the challenge for landlords is that the CPI since 2000 has averaged 2.1% and 1.7% since 2010. The current CPI doesn’t keep up with 3% average annual medical care increases.

Read our original article published in a national publication, SIOR Magazine: The Three Most Common Mistakes In Your Lease.