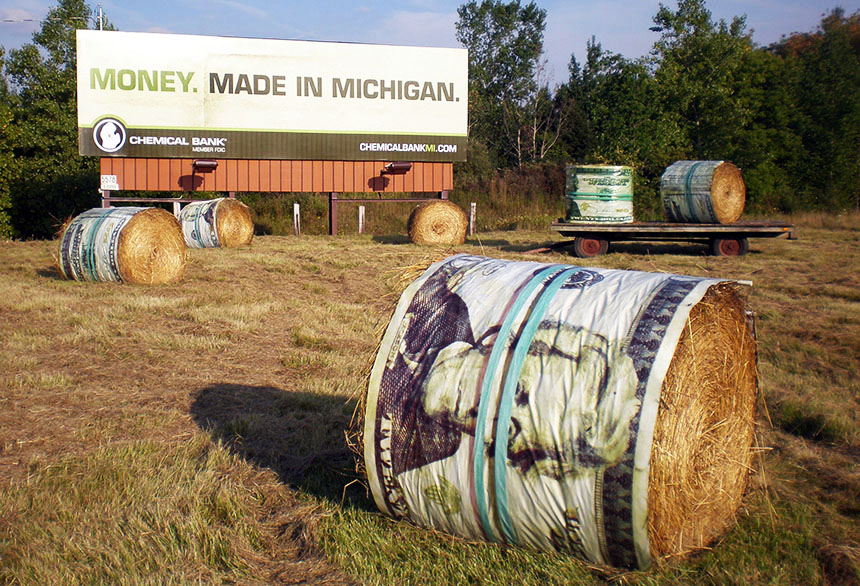 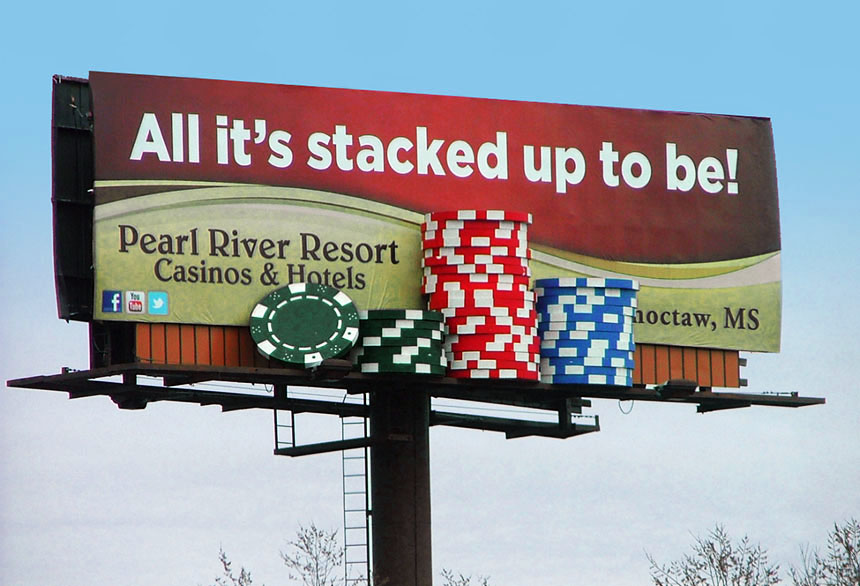 One Billboard Outside Ebbing, Missouri

Putting a billboard on your commercial property might be the easiest $50,000 you ever made, but, first, don’t let the billboard laws surprise you. Billboards located near a highway are highly regulated and competition is cutthroat among advertising companies because billboards are still a growing advertising medium, even with the decline of brick and mortar and the rise of social media ads through Facebook, Google, Snapchat, Instagram and Pinterest. The best thing about having a billboard on your property is that you don’t have to do any of the work. The billboard company pays for the cost of the sign and maintenance and pays the property owner a monthly fee or a lump sum. Fees depend on traffic counts, but can start at $500 monthly in rural areas and $1,500 monthly in the city, or a lump sum from $50,000 to over $1,000,000. If you own vacant land with no income but high property taxes, getting the extra monthly income from a billboard can allow you to hold the land forever, or until development flows to your area and WalMart makes you an offer you can’t refuse. 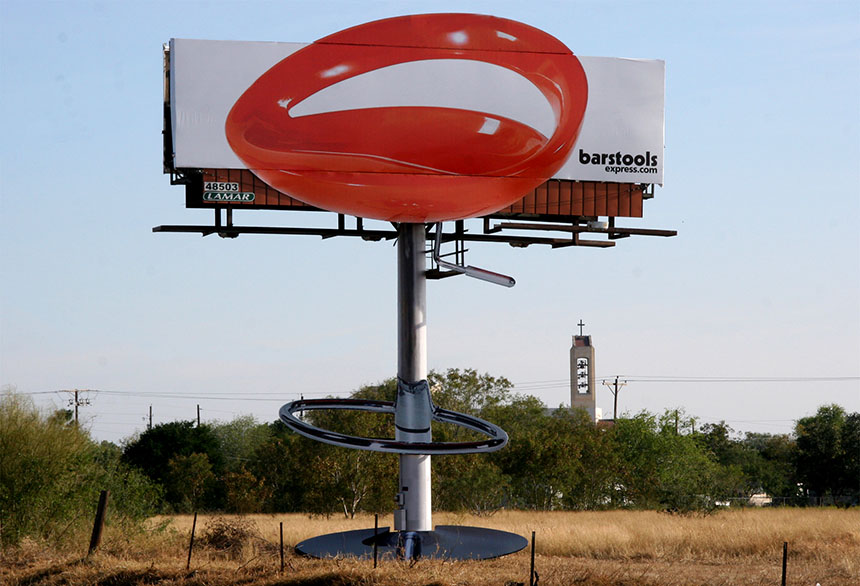 What You Would Never Expect When Getting A Billboard

Billboards near a highway are highly regulated by each state’s department of transportation.  The law controls billboards within 660 feet of the right-of-way of a highway.  Cities, counties, and states are allowed to write their own billboard regulations which tie in with the Act, and each jurisdiction has their own zoning codes.  A couple of states, Alaska and Hawaii, ban billboards altogether.

Spacing is usually the killer for the wannabe billboard developer.  A city or county might allow billboards on land which fronts an interstate highway running through it or a couple of its busiest roads, but in Mississippi, for example, digital billboards require spacing at least 1,000 feet and regular billboards must be spaced 500 feet apart. The billboard permit, which usually takes one week to obtain, is issued usually by a state’s Department of Transportation, but the surprise is that whoever makes the application gets the permit. This could be the landowner or the billboard company. Common practice is for billboard companies to send landowners a form giving the billboard company to apply for a permit without disclosing to the landowner that they can own the permit directly. Like most commercial real estate, those that have the most knowledge about a property always make the most money. Robert Hand, president of Louisiana Commercial Realty explains what is wrong about the billboard process: 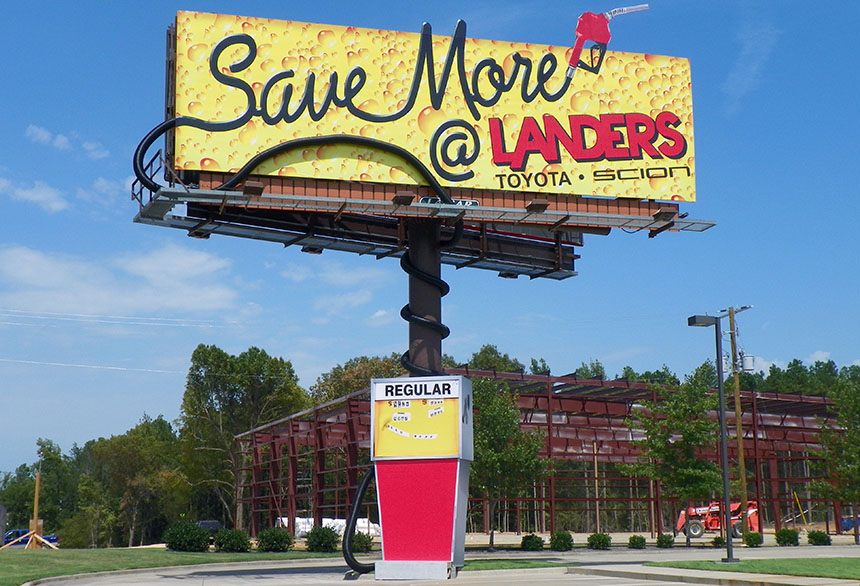 It all started in 1965 with President Johnson. The cornerstone of the initiative would be the Highway Beautification Act of 1965, which called for control of outdoor advertising, including removal of certain types of signs, along the nation’s growing highways. It also required certain junkyards along primary highways to be removed or screened and encouraged scenic enhancement and roadside development. The act also encouraged “scenic enhancement” by funding local efforts to clean up and landscape the green spaces on either side of the roadways. “This bill will enrich our spirits and restore a small measure of our national greatness,” Johnson said at the bill’s signing ceremony. “Beauty belongs to all the people. And so long as I am President, what has been divinely given to nature will not be taken recklessly away by man.”  The Highway Beautification Act was actually the pet project of the first lady, Lady Bird Johnson. Beauty, she believed, had real social utility in that cleaning up city parks, getting rid of ugly advertisements, planting flowers and screening junkyards from view would make the nation a better place not only to look at but to live. 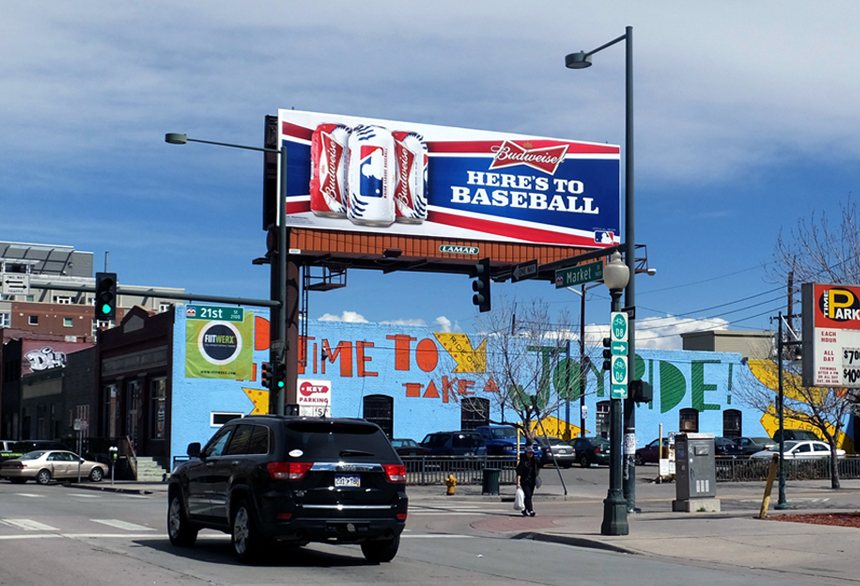 President Dwight D. Eisenhower, paved the way for the 1965 act by spearheaded the Federal Aid Highway Act, which built a network of toll superhighways as a way of providing more jobs for people out of work. With an original authorization of $25 billion for the construction of 41,000 miles of the Interstate Highway System over a 10-year period, it was the largest public works project in American history through that time, and promoted using fear of a nuclear attack. On June 29, 1956, President Dwight Eisenhower signed the Federal-Aid Highway Act of 1956. The bill created a 41,000-mile “National System of Interstate and Defense Highways” that would, according to Eisenhower, eliminate unsafe roads, inefficient routes, traffic jams and all of the other things that got in the way of “speedy, safe transcontinental travel.” At the same time, highway advocates argued, “in case of atomic attack on our key cities, the road net would permit quick evacuation of target areas.” For all of these reasons, the 1956 law declared that the construction of an elaborate expressway system was “essential to the national interest.”