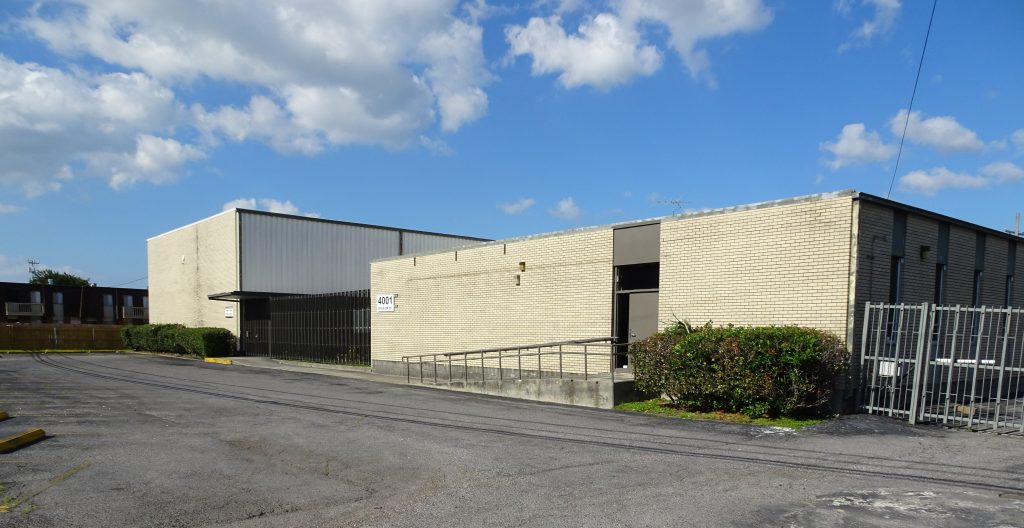 “Third time’s the charm” is the saying, used usually after the first two failures, but Louisiana Commercial Realty has been successful three times in a row at helping engineering companies find the perfect home for their growing company.

Recently, Infinity Engineering, a highly successful and growing expert in marine construction with projects including a $25 million mooring dock and a $25 million bio-diesel plant, found a home at 4001 Division Street in a $1.48 million purchase of the 16,000 square foot Metairie warehouse and office space.

“After Hurricane Katrina when FEMA funded rebuilding schools, libraries and hospitals, many local engineering firms were hired to work on the construction, causing them to rapidly outgrow their space. After the rebuilding died down, engineering firms needed to continue to grow and bid on larger projects, which resulted in firms needing more employees and thus more office space. Louisiana Commercial has been selected by several engineering firms to help. For example, we helped Landis Construction, who rebuilt most of the schools in New Orleans, find a corporate headquarters. They were tired of leasing and needed triple the size they previously occupied, and wanted it uptown. Well, large office buildings uptown are hard to find, but we found it. We also negotiated the sale of 16,000 square foot, two-story, 739 South Clark for $1.6 million to Pontchartrain Partners, one of the largest engineering firms in Louisiana with over 40 employees and 5 branches from Mobile to Dallas.  More recently, we negotiated the sale of 4001 Division to Infinity Engineering for their corporate headquarters, bringing a vibrant growing company to Jefferson Parish.”

Every Building Has A History

The building is believed to have been constructed in the 1970’s by Dentsply, the world’s largest manufacturer of dental products, including braces, root canal and teeth cleaning devices. The large warehouse space worked for Dentsply, but made the specialized building a difficult fit for most companies. On top of that, the zoning was recently changed from Business Commercial to Fat City, in an effort by city council to reduce the number of bars in what is normally a residential neighborhood and retail area close to Lakeside Shopping Center. The new zoning does not allow warehouses as a permitted use, but the property is allowed to continue use as a warehouse as long as it does not go vacant for over 6 months, which would require a new user to comply with the new permitted uses.

Louisiana Commercial Realty had to overcome several obstacles in brokering the sale, from an unusual building to a zoning change that did not allow warehouses. The 16,000 square foot building was a hybrid 8,500 square foot warehouse and 7,500 square foot office. Normal warehouses that size have, at most, 500 square feet of office space and normal office buildings don’t have any warehouse space. In addition, the warehouse was air-conditioned, which sounds great until you have to pay for the electricity bill. In addition, after presenting the seller with an offer to purchase the property, broker Robert Hand was told that seller had just leased the building to a movie company for $9,000 per month. Hand says, “Most sellers tell you ahead of time when they lease a building they want to sell, but we are professionals, so we worked through the issues and found a solution. That’s what we do better than most.”

For information on lease and sale prices of New Orleans warehouses and offices, read Market Trends.

For info on the movie industry read Are Movies An Economic Driver For New Orleans?