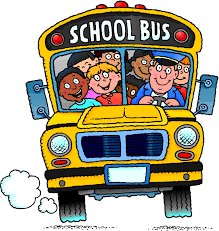 New Orleans contracts out all the transportation work including streetcars, city buses and public school buses to outside vendors, who are mostly from out of state, so carpetbaggers are always asking where can I find a lot to park my buses. Not so fast. Any old vacant lot just won’t do. Residential zoning won’t work. What about commercial zoning? Nope. Of the 83 zoning districts in Orleans Parish, only 3 permit school bus parking: light or heavy industrial and marine industrial park. A conditional use is business industrial park,  which requires city council approval and an application costing from $1,000 to $4,000, depending on the lot size. Classified as a Motor Vehicle Operational Facility, defined as a privately-owned facility for the dispatch, storage and maintenance of emergency medical care vehicles, taxicabs and other livery vehicles. A motor vehicle operations facility does not include facilities where the vehicles of the fire, police, or other municipal departments are dispatched, stored, and/or maintained, which are considered either public safety or public works facilities.

The map below shows in the purple areas the zoning allowed for parking, which is heavy and light industrial, business industrial park and marine industrial. 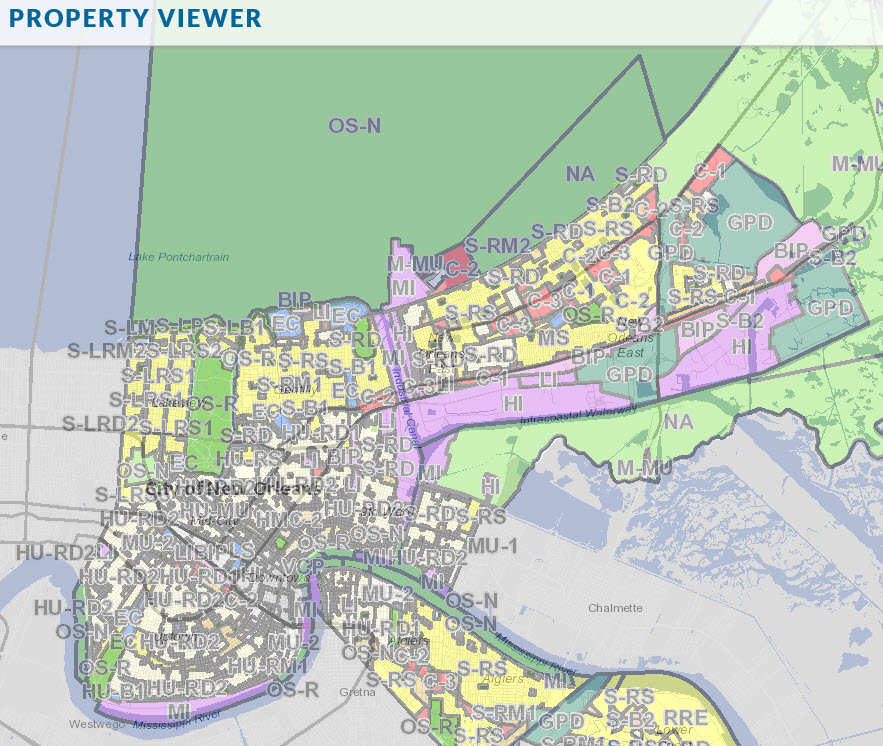 Parking is allowed only on the river side of Tchoupitoulas street, zoned marine industrial, and only the area behind the flood wall called Clarence Henry Truckway, owned by the Port of New Orleans.

The purple shaded areas along the Mississippi River are zoned marine industrial but are all Port of New Orleans property and used as wharves. The is a small area on Claiborne Avenue near the Jefferson Parish line zoned light industrial, near the Lowes and Crabby Patty’s.

A second area zoned business industrial park surrounds the Times-Picayune warehouse, which is why they were not allowed to build apartments there. You can see tour buses parked in an old asbestos barn from I-10 at this district. 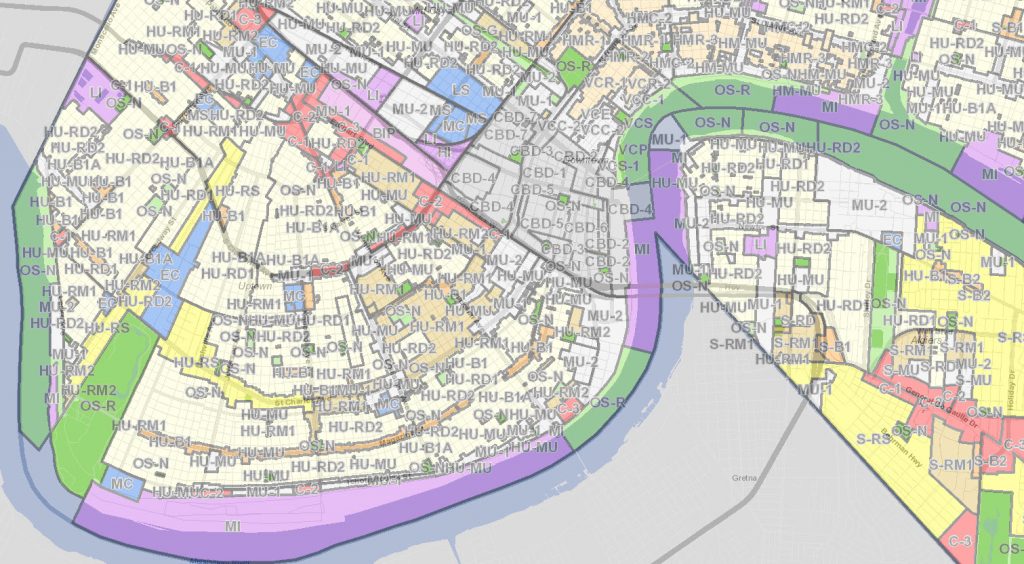 Nearly all of the companies that own school buses have fenced land where they park on Old Gentilly Road, zoned heavy industrial and shaded purple in the map below.

For additional information on zoning issues, pick from hundreds of insightful articles at LouisianaCommercialRealty.com