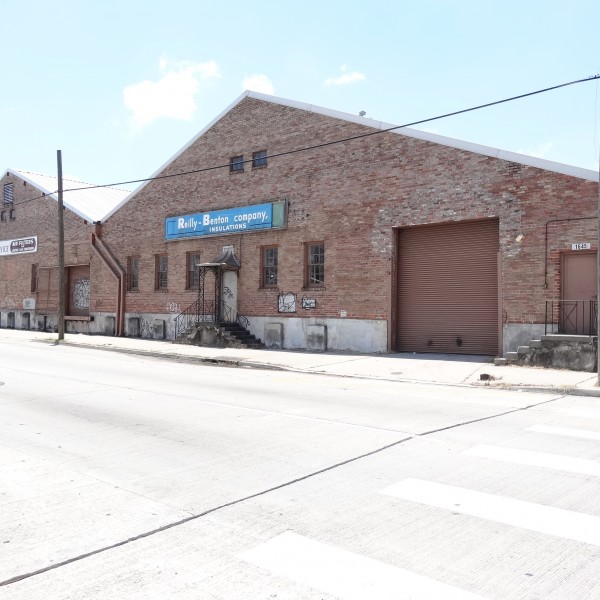 It is a 100 year old well known historic-looking warehouse, steeped in the history of New Orleans as a port city, and the owners have recently hired Louisiana Commercial Realty to market nationwide the 39,042 square foot brick building for lease. The building has been family owned for almost half a century, and recently two family members bought out the remaining family, made improvements and began leasing the building themselves to a movie studio and a metals company for storage.

The owners are bringing in commercial real estate leasing broker Robert Hand, managing director of Sperry Van Ness | Southeastern Commercial Realty, who says, “It is a terrific building in a great location. It has been well maintained and offers a raised concrete slab foundation, brick exterior, metal roof, 10 loading docks and a clear span interior with skylights for great lighting. It has a great location: just one half mile from I-10 at the First Street Wharf entrance.” 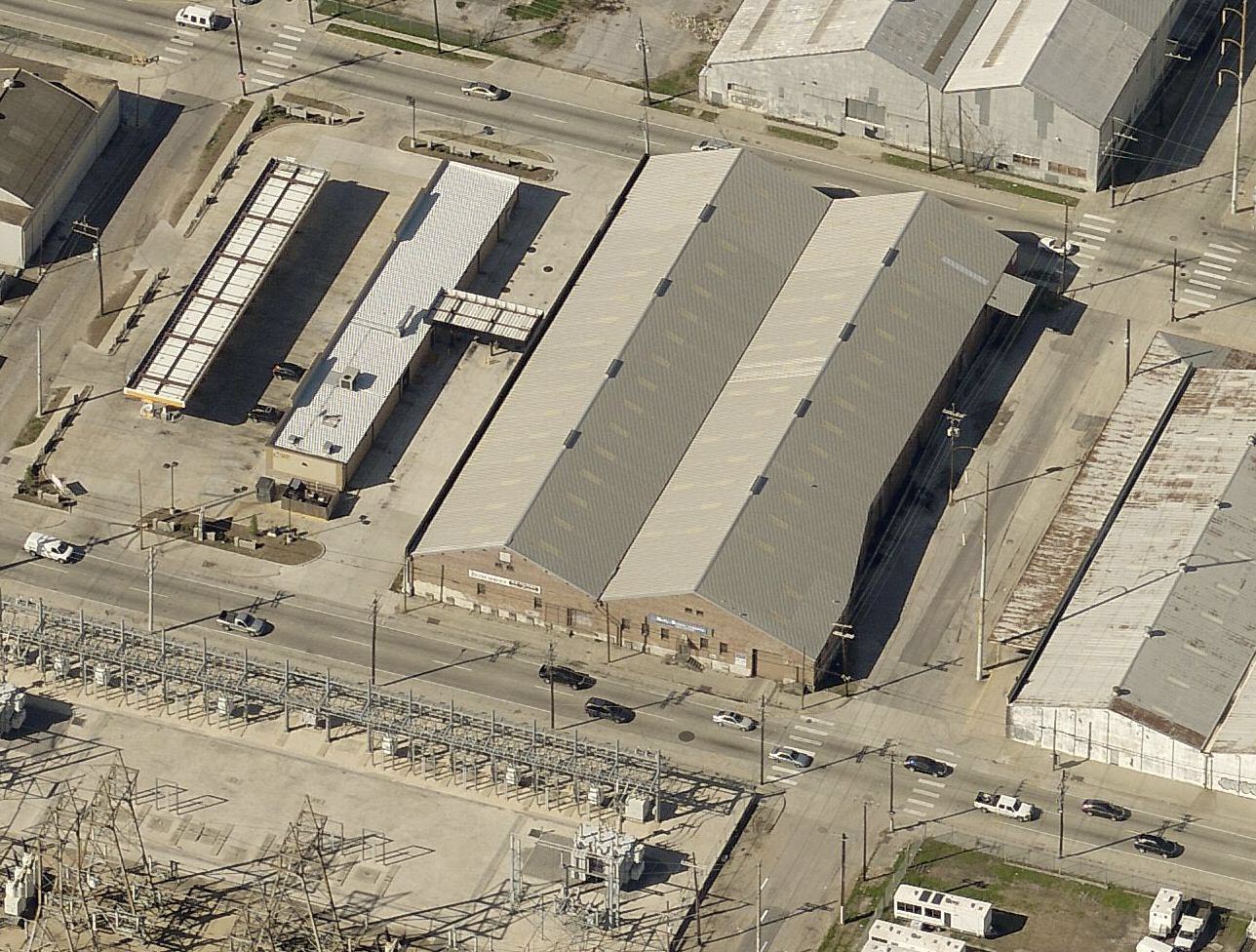 The building is for lease at $4.25 per square foot, net of expenses such as taxes and insurance which are estimated at 90 cents per square foot, and is located on Tchoupitoulas and Market Street, opposite the Market Street Power Plant which is expected to be redeveloped as a mixed use retail and hotel center.

Tchoupitoulas Street is also a major trucking throughway that serves the Port of New Orleans, which has the world’s longest wharf: a 2 mile conglomerate of 16 wharves, accommodating 15 vessels at one time. The Port is the only deep-water port in the United States connecting to six major railroads, making it a cost-effective destination for shipping. The nearby First Street Wharf has a 1,275 foot berth primarily handling breakbulk cargo and is operated by Empire Stevedoring. 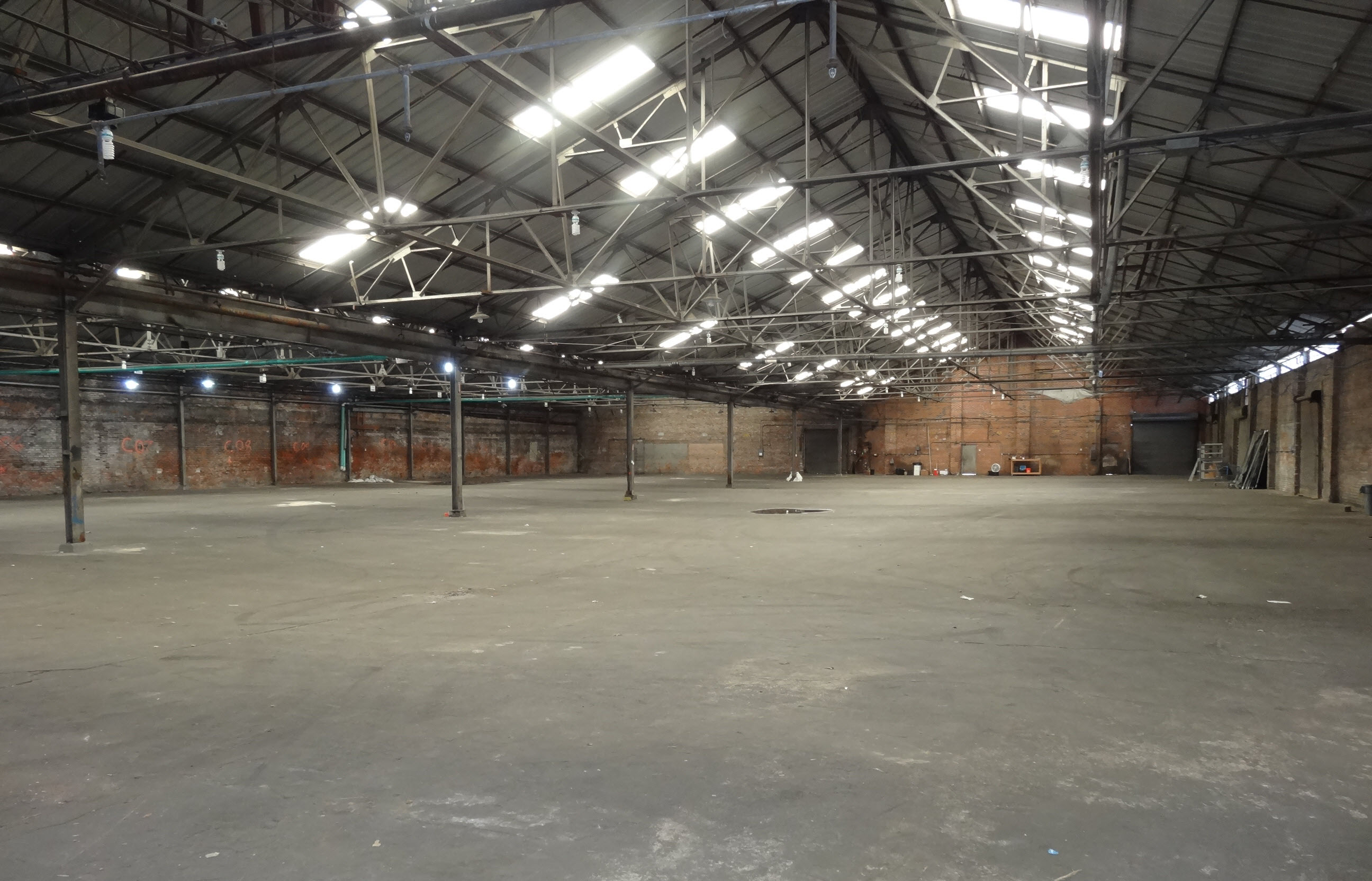 Since the area is zoned mixed use, MU-A, a wide variety of businesses are able to utilize the space, including: