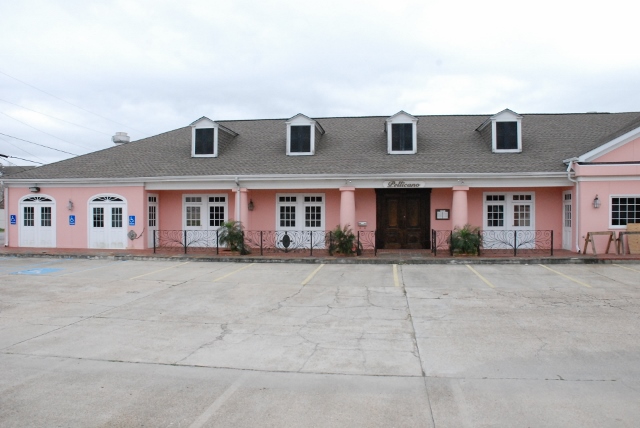 Things are changing in Kenner, Louisiana. One of the major trends is how commercial real estate in the area is changing to adapt to the new demographics. According to Robert Hand, president of Louisiana Commercial Realty, “Gone are the high end wine stores and expensive restaurants, and in their place are small, mom and pop, retail stores and ethnic restaurants, driven by a major population shift”. The big shift is the Hispanic population which now averages 22.4% of the total population in Kenner, compared to 4.2% in Louisiana. The 2010 Census states the Kenner area had a 55% increase in the Hispanic population since the 2000 Census.

Hand says, “No other group has enjoyed a growth rate that high, and the impact on Kenner businesses is important. It means business owners need to pay attention to the changing needs of the population and adapt to offer goods and services to meet those needs”. Two years ago, Hand’s firm, Louisiana Commercial Realty, was brought in to find a buyer for a 10,000 square foot retail center at 4224 Williams Boulevard that was vacant. The property was previously a fine dining restaurant, a café and a wine store. All 3 stores had closed. Hand says, “The change in population surrounding the property meant we had to change our marketing strategy. In designing a marketing plan, we researched the demographics and decided the best new use of the retail center was a business that catered to the growing Hispanic population. We had to think out-of-the-box and look at retail use as well as office use. We reached out to grocery store chains, such as Rouses, and encouraged them to open a grocery store catering the unmet needs with ethnic foods. We reached out to doctors and attorneys that solved immigration problems and had a growing business that required more space.”

The property had several interested parties and a few offers, but none were near the original list price of $1,400,000. Over the last 3 months, the average time on the market for retail property in Jefferson Parish is 719 days, according the LACDB database. Hand spent 2 years marketing the property and negotiated the sale of the property for $870,000 to an attorney with a nearby office and an expanding practice. “By researching the demographics and putting thought into the best use of the property, we were able to focus marketing efforts and deliver results. The buyer got a great deal and the seller got a large lump sum which he can redeploy into an income earning investment.”