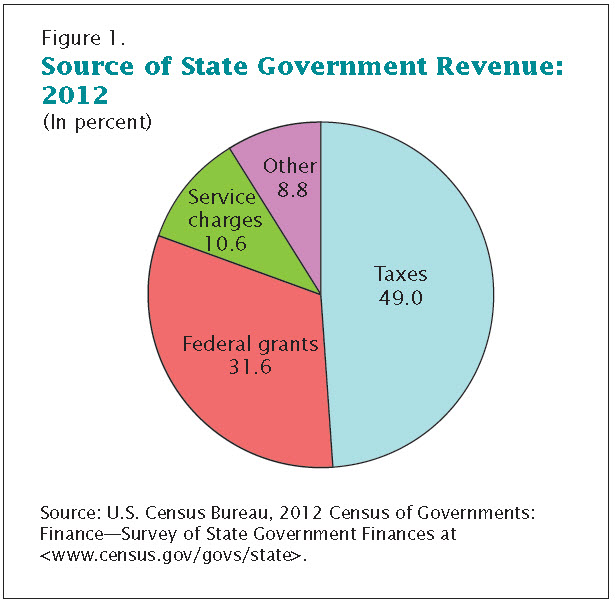 “A large part of the decrease in the federal grants revenue was due to the temporary nature of funding provided through federal stimulus money beginning in mid-2009,” said Lisa Blumerman, chief of the Census Bureau’s Governments Division. “The 2012 Census of Governments captures the third fiscal year since the beginning of the infusion of stimulus money.” 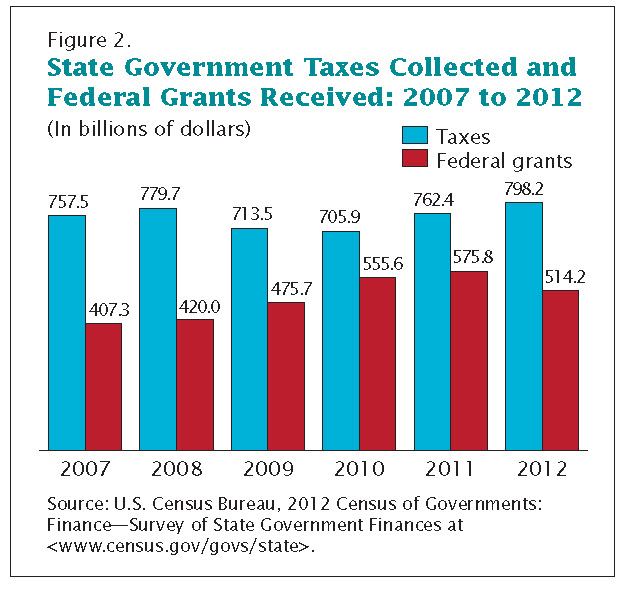 Total revenue, which includes general revenues and social insurance trust revenue such as unemployment compensation funds, fell 15.6 percent to $1.9 trillion in 2012 (down from $2.3 trillion in 2011).

The findings are from the 2012 Census of Governments: Finance – Survey of State Government Finances, which shows revenues, expenditures, debt, and cash and security holdings for each state as well as a national summary of state government finances. 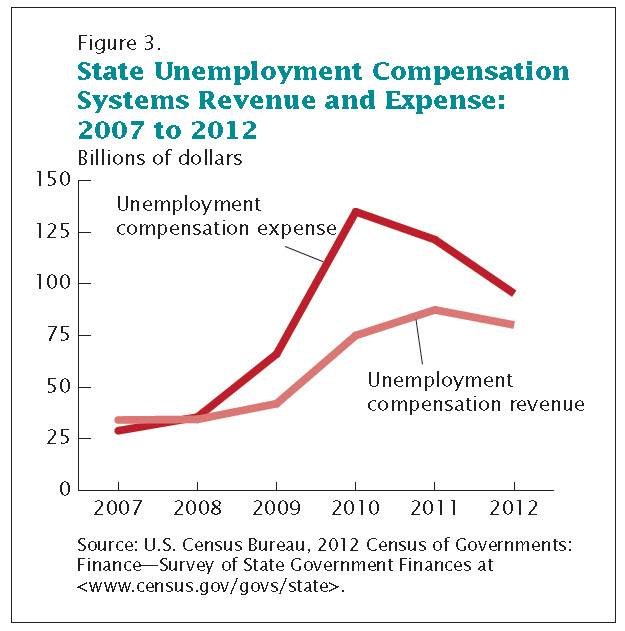