When he is not spending time taking First NBC public, Ashton Ryan, works on developing Lake Forest Plaza in New Orleans East, which has been a multi-year challenge. He sold 104,000 square feet of the vast land area for $2,250,000 to CVS in December 2012, which is $21.50 per square foot. 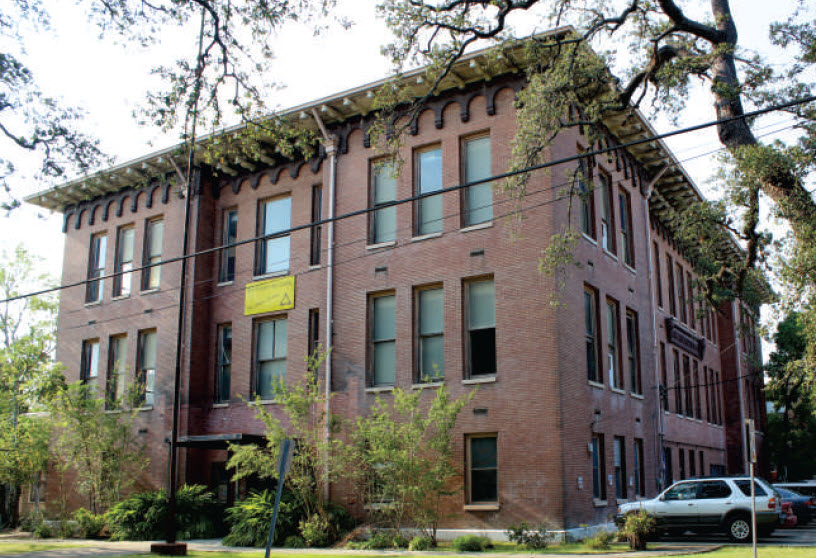 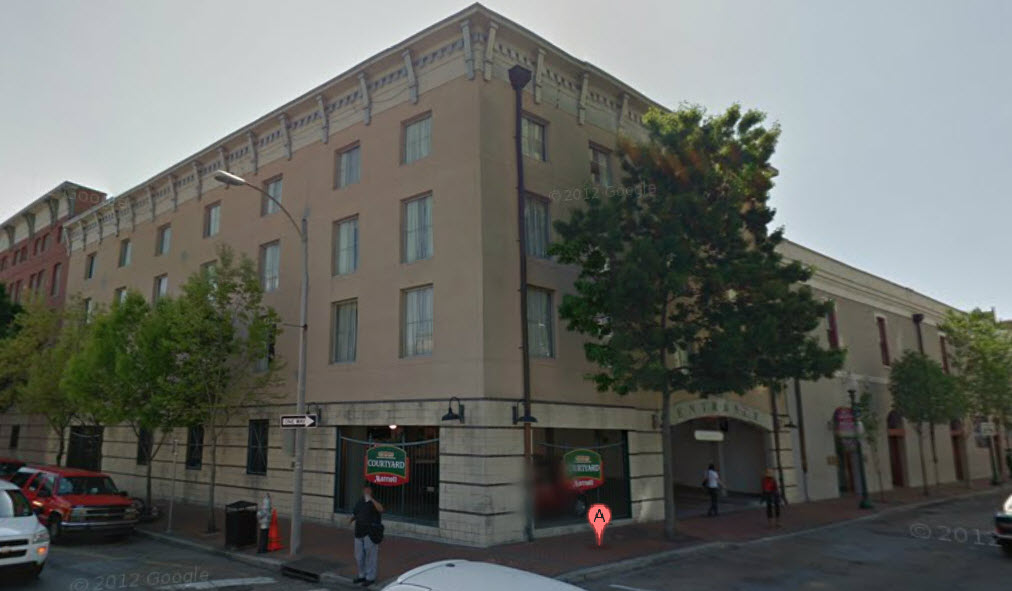 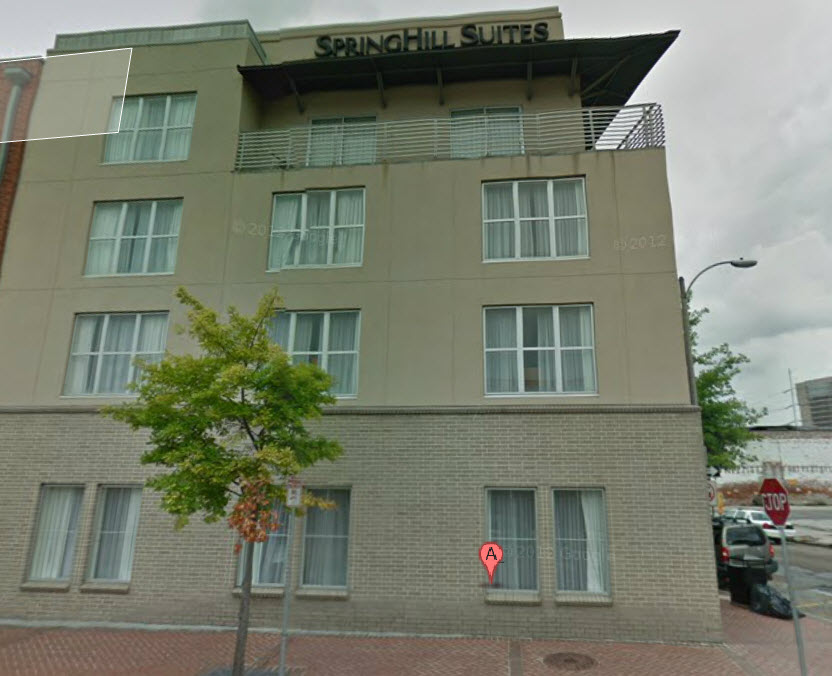 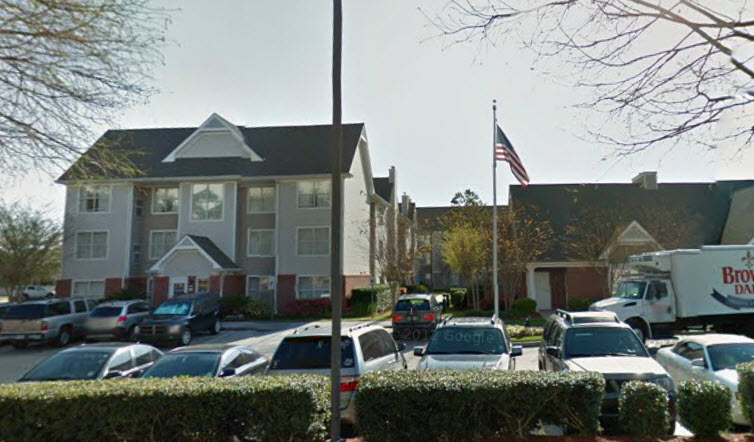 The 120 room Residence Inn near the Galleria Office Building at Causeway and I-10 sold last month by Galleria Inn, Henry O’Conner, to Summit Hotel, LP at $166,000 per room. 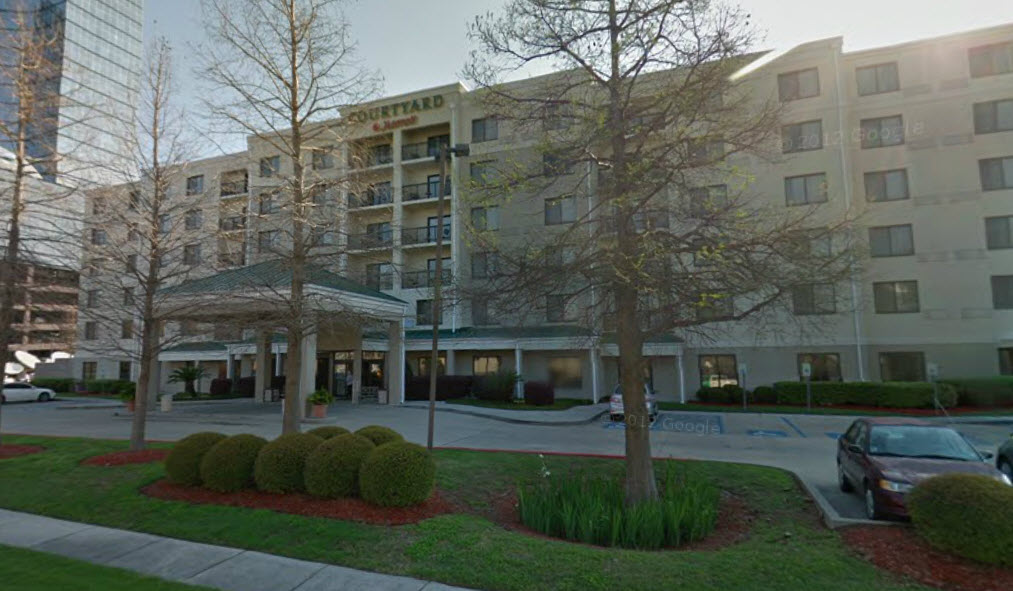 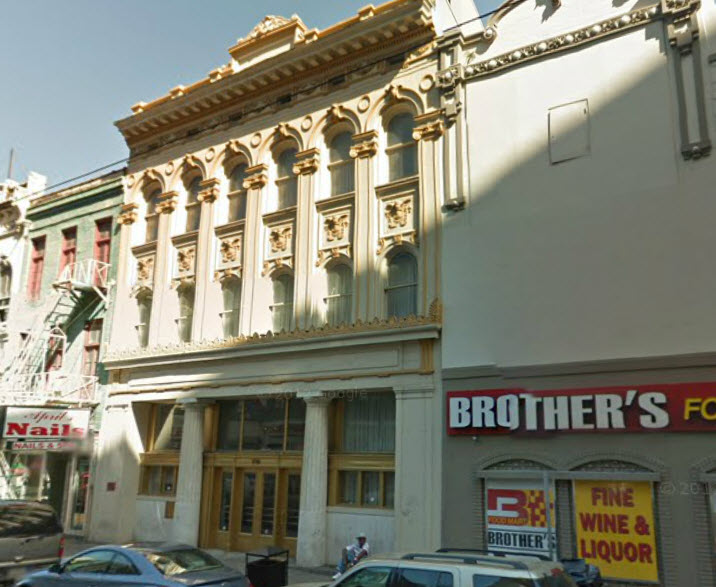 The first floor former bank branch has been gutted and the other two floors are built out as offices. There is a common alley in the rear of the building with access to Common Street. 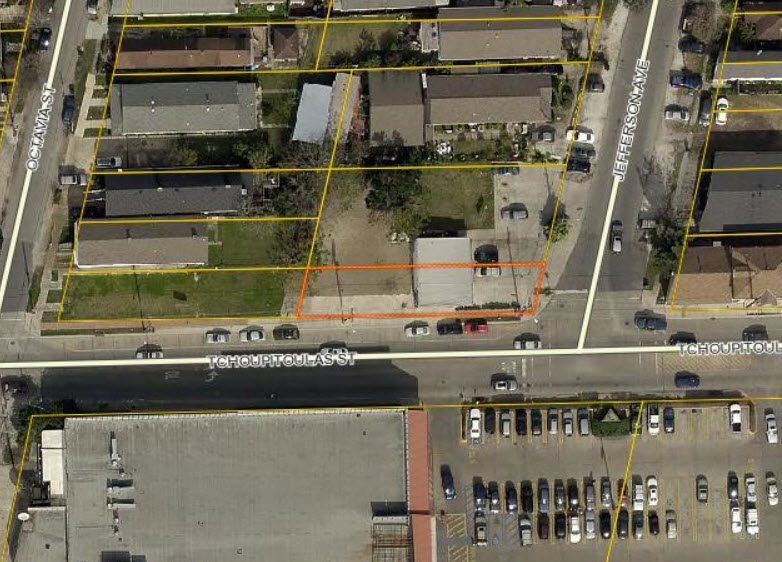 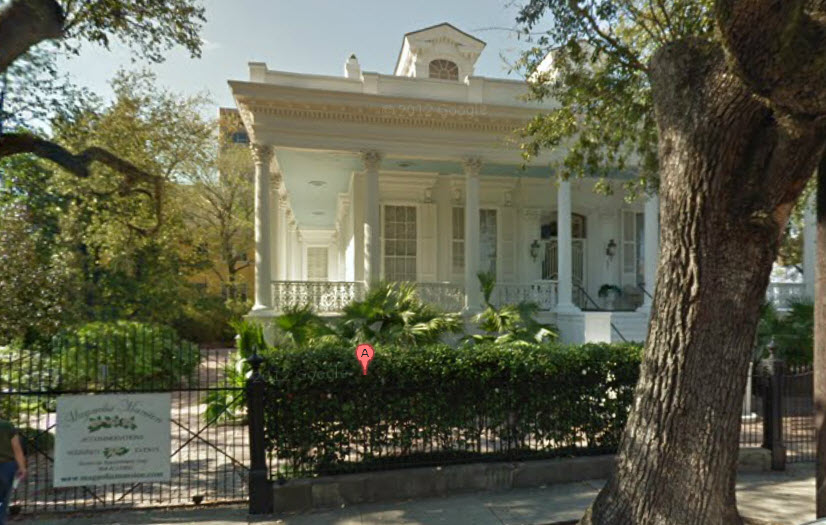 This vacant land site was acquired for a mixed-use development of apartments and retail at $37 per square foot, one of the highest prices paid for vacant land on Tchoupitoulas Street. The zoning is B-1A, Neighborhood Business District and the flood zone is A1. This property is on the corner of Richard Street and Magazine Street in the Lower Garden District. The buyer is the original owner of the swampland he sold to the City of New Orleans to house Dorothy Mae Taylor’s ill-fated Jazzland.

In the Office sector, the old CNA building at 3350 Ridgelake Drive, sold for $2.3 million by Joe Jaeger from Craig Guidry at Vatocan Ventures who purchased the building in 1997 for $1.8 million.

In Summary: Big Money Sales Are A Result Of Confidence In The Market By Buyers

These recent big money transactions are a result of strength in several markets: hotel, industrial, office and retail, since the buyer has confidence that the million dollar prices will return a reasonable rate of their investment. While one side of the coin says a sale of the Marriott Hotels means they are getting out of the market, the other side of the coin says because the properties did not sit on the market for years or sell at fire sale prices, that the New Orleans commercial real estate market is vibrant and a worthy investment.